The left bank of the Vltava River was traditionally populated by those who longed to be as near their sovereign as possible, to serve him, be seen and take full advantage of their position. These precious plots of land, situated beneath Prague Castle, were the preserve of the nobility, wealthy builders, craftsmen and artists of all kinds. These eclectic inhabitants built or bought houses here—houses, which for the most part, still exist today.

Even in the hustle and bustle of modern Prague, the charming maze of quiet, medieval streets below the castle has preserved its exclusive feel. The transformed, historical “At the Turk’s Head” mansion presents a luxurious hotel surrounded by palaces of the former nobility; indeed, the wonderful castle gardens are simply a few steps away from the front door and the Czech Parliament is housed only a couple doors down the street.

“At the Turk’s Head” has had many owners in its history. Of particular interest were two extremely talented artists who lived (and left their mark) here: Famous Baroque painter Petr Brandl and one of the most prominent representatives of Czech Art Nouveau architecture, Josef Fanta, who reconstructed the house in 1903. 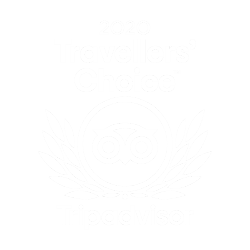 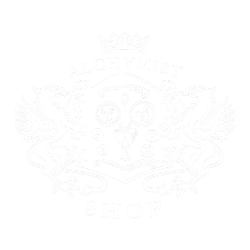 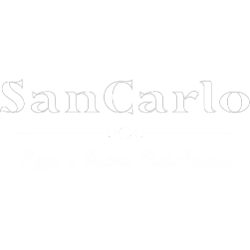 Dentaura Back to top button with Color changeable arrow